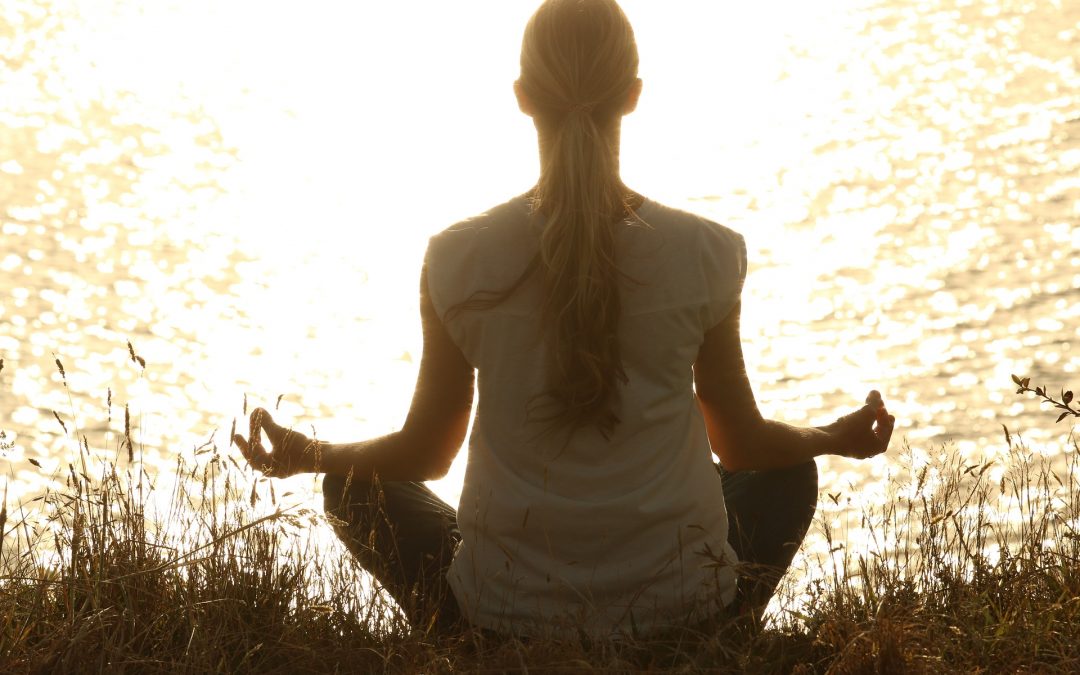 Is Your Unconscious Mind Robbing You Of Success?

We all know how difficult it is to achieve goals and dreams in life. The obstacles we face on the way to success are often daunting, discouraging, and sometimes downright infuriating. You may not always realize that there’s another force working against you – your own unconscious mind.

Your brain has a built-in negativity bias called “negativity dominance” that will naturally try to stop you from succeeding at anything if given half a chance. It does this by convincing you through self-talk (the voice inside your head) that everything is hopelessly messed up and can never be fixed, or it convinces you with anxiety, fear and other negative emotions like anger and hatred. When you’re a high achiever though, this can really sabotage your best intentions and will become a roadblock on your journey to success pretty quickly.

The good news is: once we understand how our unconscious mind works, we can identify the ways it’s trying to stop us and take steps to override those automatic negative thoughts with positive ones.

The brain is hard-wired to believe negative thoughts as they’re happening – because those same thoughts held true in the past.

It’s like a corrupted computer: it doesn’t know how to tell the difference between what is and isn’t true and registers both as fact. Your negative self-talk may come in many forms, such as:

“This will never work out.”

It’s been shown that there are also parts of our brain that will try and suppress positive ideas, so if your mind doesn’t naturally go to a happy place it can be a good idea to consciously force yourself there. Your self-talk becomes a voice inside your head – but you have more control over what goes on in your head than you think.

Luckily, just because the brain believes negative thoughts doesn’t mean it has to be stuck with them. You can change your negative thoughts with positive ones by practicing affirmations. An affirmation is a statement that you make with the intention of bringing about a condition desired. They’re positive statements that point the mind in the direction you want to go.

For example, if your unconscious mind is telling you that you’ll never be successful then an affirmation like “I am successful” will bring about feelings of success and happiness. Affirmations work because they give your brain something new to focus on until it can get used to seeing the positive in your life.

STEP 3: Get Some Perspective With Mindful Meditation

Once you’re able to combat negative thoughts with positive ones, it’s time to take things a step further – by taking all thoughts out of the equation completely.

Instead of trying to filter out what is and isn’t working in your mind, get some perspective by practicing mindful meditation which helps you to focus on staying in the present, rather than rewinding the past or fast-forwarding into the future.

Meditation is also known for having a healing effect on people who are depressed because it can teach people how to release negative emotions and stay calm in difficult situations. It’s been shown that even ten minutes of mindful meditation a day can make people happier and more productive. Once you start to practice, it’s possible that you’ll feel a difference in how your mind works very quickly.

Step 4: Acknowledge Your Negative Thoughts Without Dwelling on Them

Just because your brain might default to negative self-talk doesn’t mean that you have to start believing it right away.

Acknowledge your negative thoughts and then make a conscious decision about whether they’re true or not. If the thought is something like “I’ll never be able to do this,” ask yourself:

“What would someone else say about me if I didn’t try this and failed miserably?”

“What would I say about my own ability if someone else came to me for advice?”

Your unconscious mind is powerful–but it can be tampered with to work for you rather than against. With practice, all of these steps could help you to change the way your brain responds to the world around you – which means that success will come easier and faster than ever before.

I hope this article has been valuable to you and that you’ll share it with others who could also use a little boost of happiness and success in their lives! If you need more specific help with achieving your goals and dreams in life, click here to book a free coaching session with me. I’m looking forward to working with you!

A Year in Review

Another year is in the books and we’re celebrating as we reflect on this historical year of 2022. Year-end reflections are a great way to take inventory of the past year, note our progress, and plan for what we want to achieve in the coming year.  As I shared our...

END_OF_DOCUMENT_TOKEN_TO_BE_REPLACED

“The journey of a thousand miles begins with one step.” - Lao Tzu If your dream isn’t big enough, it’s not worth it. However, once you set the goal, how do you go about making it happen? I have a process I use when executing any project or goal in my business. By...

END_OF_DOCUMENT_TOKEN_TO_BE_REPLACED

Why Is Contentment Better Than Satisfaction?

We’ve all heard the phrase “reaching for the brass ring.” It seems like a reasonable enough notion – to strive for an accomplishment and be at the top of your field or workplace, or to make more money. However, when you peel back the layers, there’s much more to the...